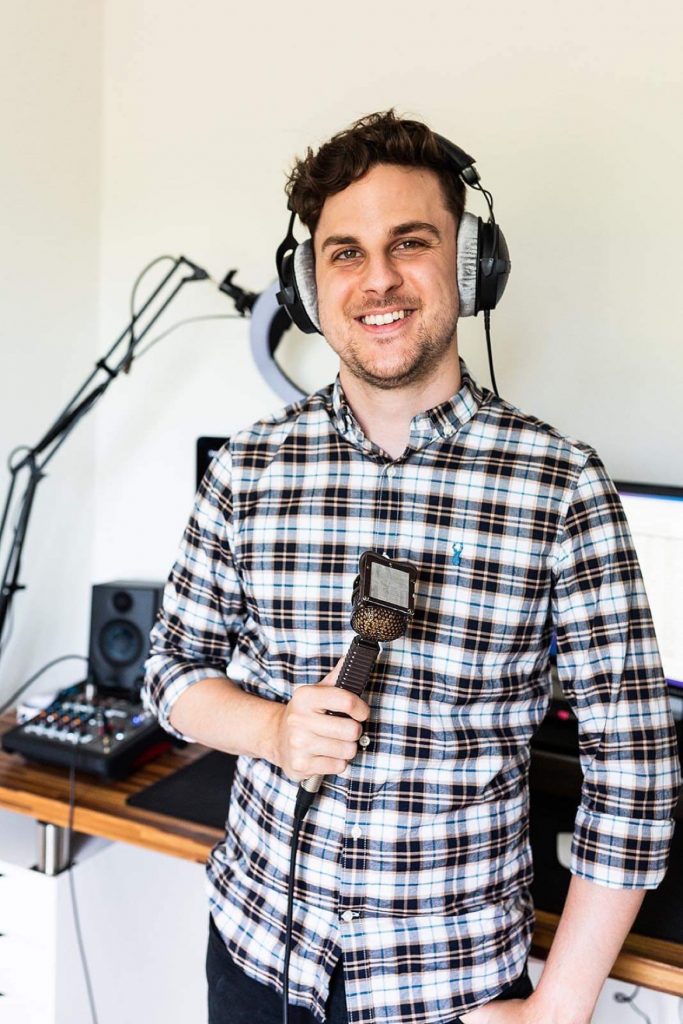 Hello, I’m Tom. I’m a Sports Commentator, Voice Over Artist and Presenter, and I’ve been working in media since the age of 13. I started out volunteering for a local radio station whilst at secondary school, presenting various shows over my seven year tenure there, including the Breakfast Show for nine months at the age of 16.

Whilst studying for my GCSEs, I decided that I really wanted to have a career that I’d enjoy and having been fascinated with motor racing for as long as I can remember, coupled with using my voice on an almost daily basis, working as a sports commentator was something that really did appeal to me. At the time, I was also writing for a few Formula 1 news websites too.
I began by commentating over some old racing videos and sticking them up on YouTube and before long it began gaining some traction. By pure chance, a friend I worked with in my part-time job was a sim racer and said that the series he raced in produced highlights which were likely to be broadcast on television. Needless to say, I promptly introduced myself to the person in charge, was very fortunately given a chance and made my TV debut just a couple of months later.

Fast-forward a few years, I’d commentated on television for some national racing championships, providing circuit commentary across the UK, and worked as both a radio broadcaster/television host for a few organisations.

In February 2017, I moved to Barcelona to work for Dorna Sports as a Journalist & Voice Over Artist in MotoGP and as Lead Commentator on international television for the FIM CEV Repsol. This year also saw me voicing the Gran Turismo Sport video game on the Sony PlayStation 4, which you can hear on the ‘Campaign’ mode in-game.
The following year I became the Lead Commentator of the MOTUL FIM Superbike World Championship, British Talent Cup, Asia Talent Cup and the FIM CEV Repsol. Alongside freelancing Gran Turismo as a Commentator on their FIA-certified Championships.

In 2019, I relocated back to the UK to work for Gran Turismo on a full-time basis as a Voice Over Artist on the GT Sport video game and as a Commentator for their international live events. I also co-hosted and commentated on TitansRX on Eurosport, a then-new European rallycross series.

Within the last two years I have continued my work with Gran Turismo and also freelanced for Red Bull as part of their ‘Homestretch’ show on ESPN and Twitch. In 2021 I became the Lead Commentator for the 5 Nations British Rallycross Championship.

Anyhow, I’ve probably gone on for long enough, so I’d just like to say that I really hope that you enjoy what I do and thank you for taking the time to visit my website! 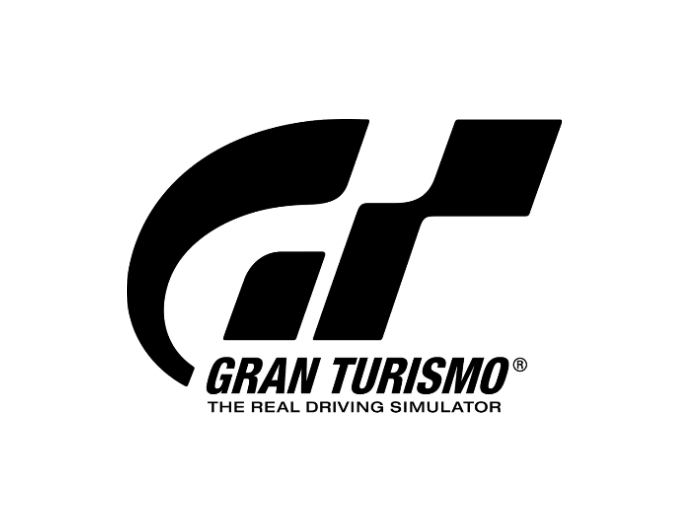 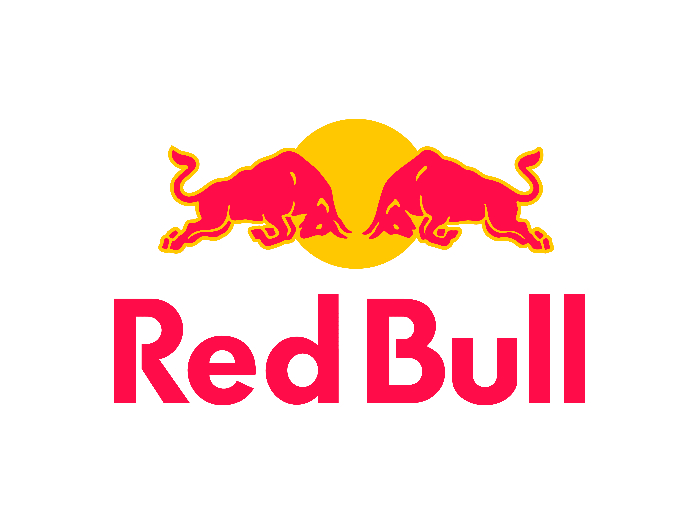 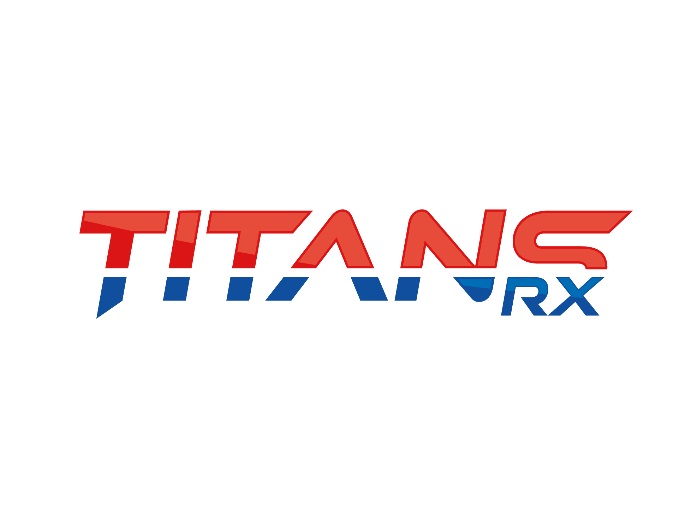 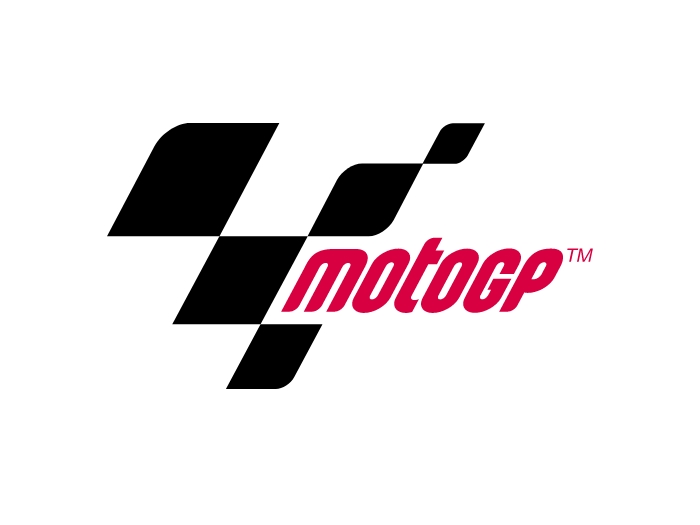 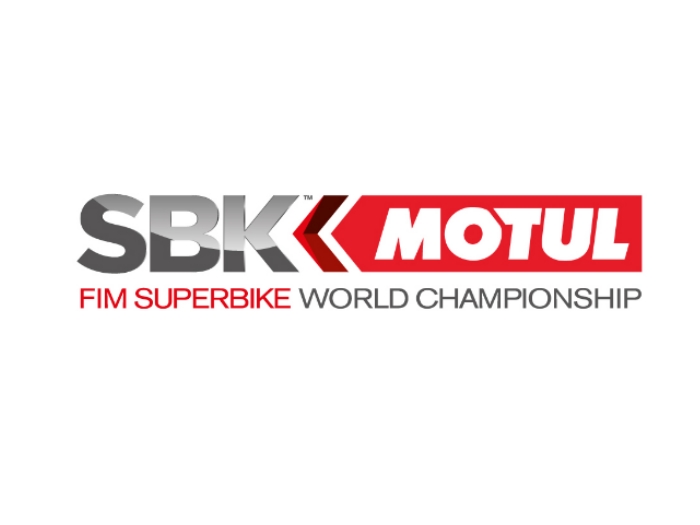 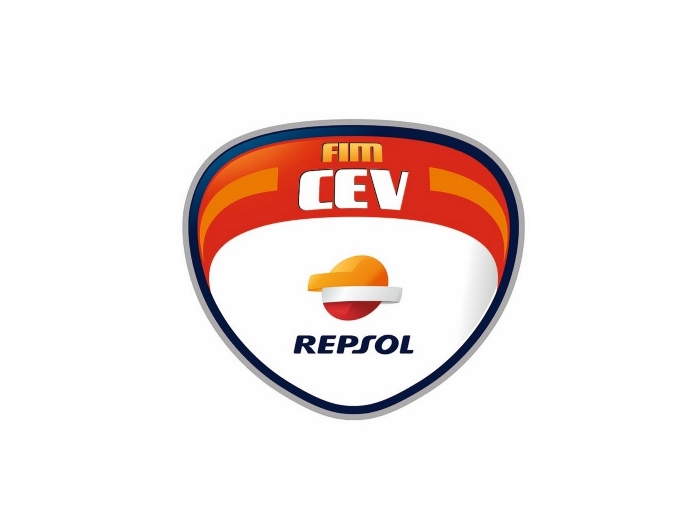 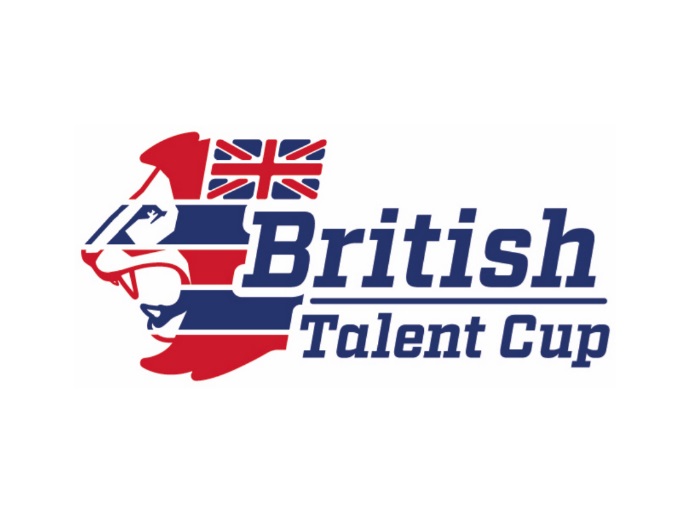 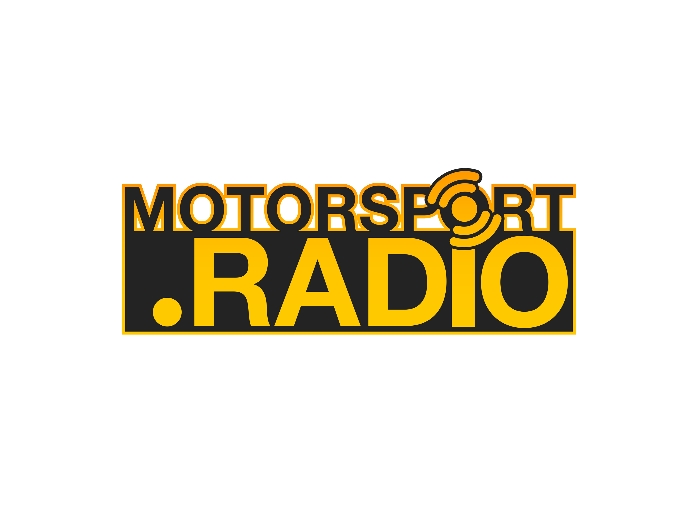 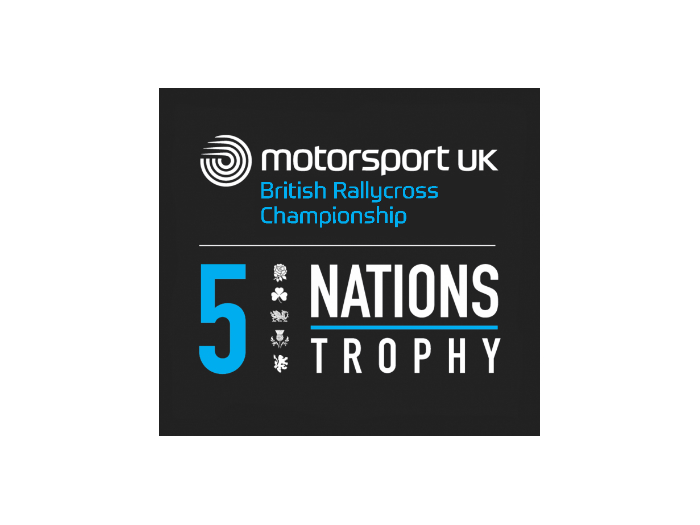 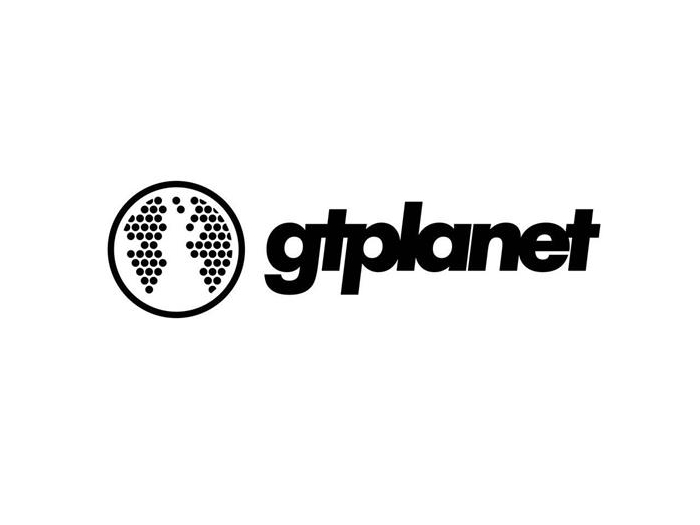 2019
- Relocates back to UK to work for Gran Turismo full-time as Commentator/Voice Over Artist on all World Tour events.
- Lead Commentator for TitansRX Europe on Eurosport