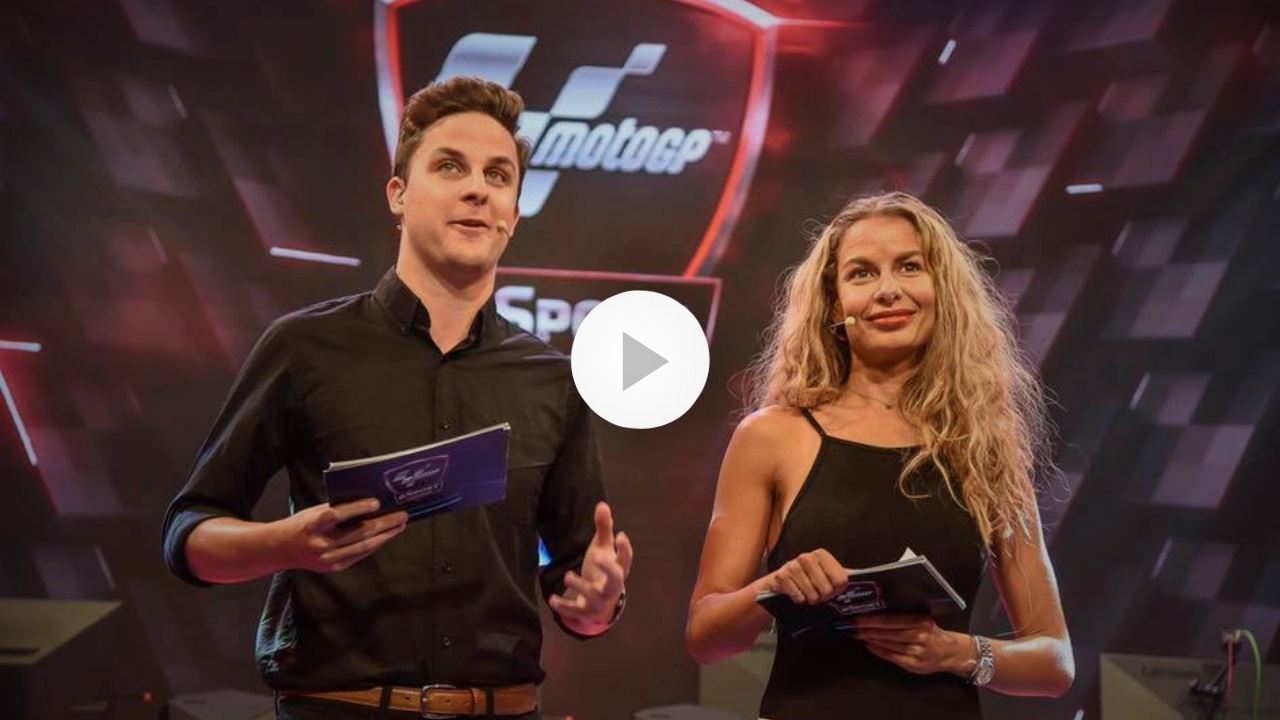 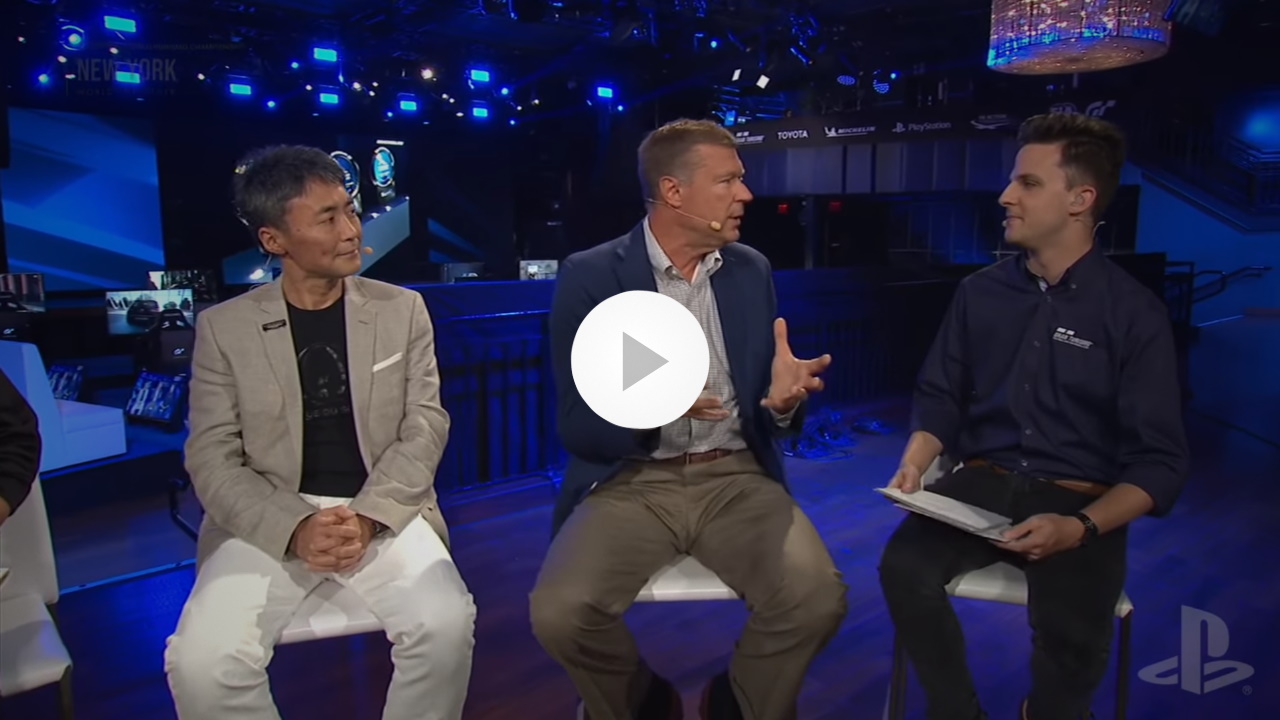 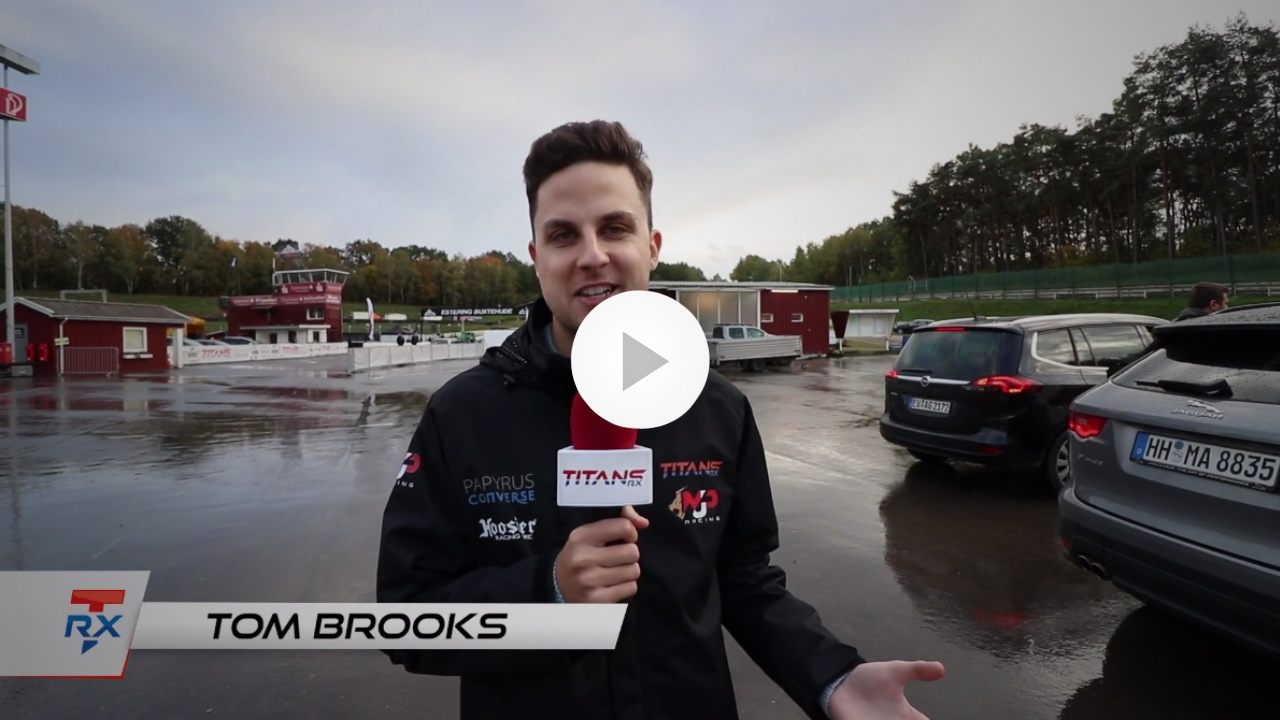 Alongside my work as a Commentator and Voice Over Artist, I have also worked as a Presenter, primarily for internet and television broadcasts.

I have previously worked for the likes of GTPlanet and Daytona Motorsport, covering a variety of motoring-related topics as events.

For 2018, I became a Presenter for MotoGP's eSport Championship, covering three live events in Italy and Spain, all of which were broadcast internationally. Alongside this, I also presented a series of 'stand ups' for American television network, BeIn Sports, at WorldSBK events which involved previewing and reviewing the race weekend's worth of action.

As part of my role with Gran Turismo in 2019, I will host certain new partnership announcement broadcasts with the brand, and co-host the World Tour live shows alongside Julia Hardy and Jimmy Broadbent.